Abu Dhabi-based Etihad has opened a new 3D printing manufacturing facility in the UAE capital to produce aircraft crafts, it announced on Thursday.

The facility, set up by Etihad Engineering in partnership with 3D printing technology providers EOS and BigRep, has received design and production approval from the European Aviation Safety Agency (EASA).

In contrast to traditional manufacturing processes, it enables faster production and reduced weight of cabin parts.

The system produces serial parts from polymer materials such as PA 2241 FR, and enables the manufacture of cabin parts for an aircraft’s heavy maintenance C-Check, a statement said.

Cabin defects can also be rectified within a short turnaround time, which will allow for the production of the required cabin parts during line maintenance.

The second machine is the BigRep ONE, “the world’s largest industrial thermoplastic extrusion 3D printer”, the statement said. The machine is designed for manufacturing large parts, jigs and fixtures as well as moulds – on site and on demand. 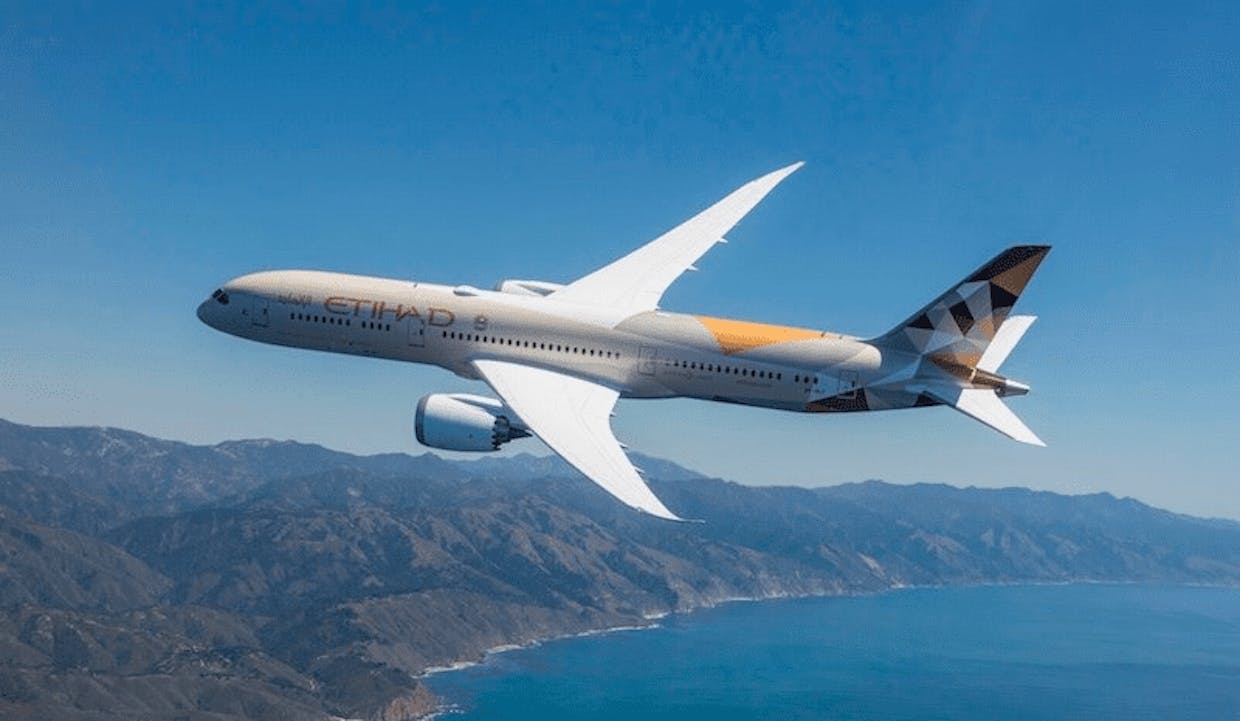 You should join Manufacturer first.